What Does A Graphic Designer Do? 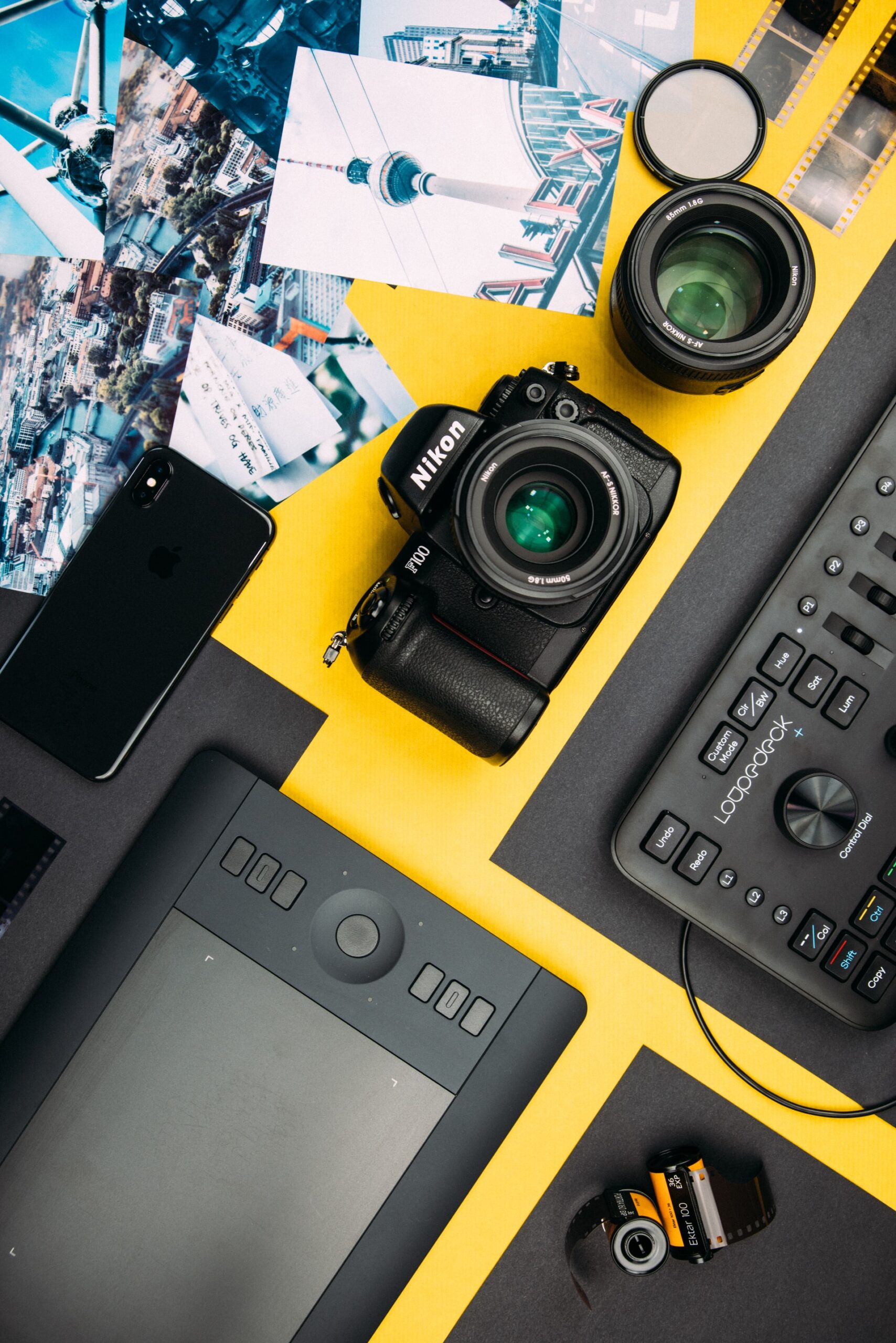 Graphic designers are a very important part of the creative industry. Their jobs revolve around coming up with ways to convey a message to their audience using the most appropriate visual means. They work closely with layout artists, web developers, printers, and many more members of the production team in order to put everything together in the right way.

Design school prepares students for two main tasks: conceptualizing and communicating ideas. During the first two classes, students learn how to conceptualize a visual concept and also learn how to communicate those concepts to a client. The purpose of a graphic designer’s work is to sketch out a vision for a product or idea and to turn that vision into physical imagery. Once a graphic designer has accomplished this task, he or she then becomes capable of creating actual visual concepts by using basic computer programs like Adobe Photoshop. Graphic designers work environment resembles a large room with many computers where he or she creates and edit digital visual concepts using specialized software tools.

Marketing materials, logos, business cards, brochures – all are expressions of ideas and concepts to make things understandable and memorable to a broad audience. In order to be successful in either of those endeavours, a high level of communication and creativity is needed. Graphic designers use various types of graphics and visual tools in order to present their ideas and concepts in a way that will get their message across to their customers and create a strong identity for their company. Although a graphic designer does not create the final product, he or she certainly has a lot of responsibility for the visual elements of that product – from the concept to the creation of the physical imagery. It is that responsibility which often leads to great disappointment among consumers.